Is The Subway Veggie Patty Vegan? The Mystery Revealed

This article takes a close look at the ingredients & nutritional content of the Subway Veggie Patty and its rarely-seen cousin, the Subway Malibu Vegan Patty.

Is the Subway Veggie Patty vegan?

Subway’s Veggie Patty is not vegan.

The egg & milk products rank 8th & 12th respectively, in terms of the weight of the patty’s ingredients.

Up ahead I’ll provide the ingredients and Nutrition Facts for the Subway Veggie Patty, and explore how healthy it really is.

I’ll also include as much useful nutritional information as I could get my hands on regarding the Subway Malibu Vegan Patty.

This is the one vegan patty they do sell, but unfortunately it is not offered at most Subway locations. 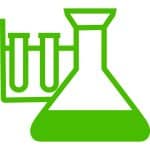 So what’s in it? Here are its ingredients excluding the bread & toppings.

Note: The ingredients are ranked in descending order from most to least, according to weight.

Contains two percent or less of:

The information above is found on Subway’s own U.S. Ingredient Guide, last updated April 2020 & here’s its link .

That link automatically downloads a PDF file from their subway.com website. 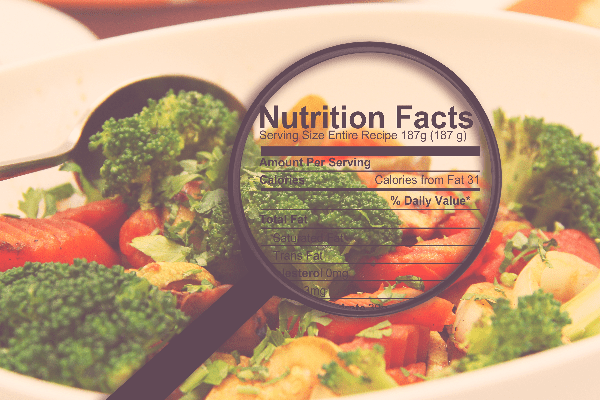 Here’s the nutritional breakdown of the Subway Veggie Patty by itself, and also when it’s served plain on their Italian white bread.

This information is available on Subway’s website through a PDF download of their U.S. products’ nutritional values. (2)

The Subway website provides a downloadable list of allergens that are used in each of their foods (3).

According to Subway, the Veggie Patty contains the following known allergens:

Is a Subway Veggie Patty healthy?

Overall, the Subway Veggie Patty is one of the healthier fast food sandwich options available in the U.S., especially when compared to the burger, chicken, & processed meat sandwiches offered at all of the big fast food chains.

On the positive side of things, Subway’s 3 oz. Veggie Patty has only 160 calories, has no cholesterol, has very little (2 grams) of sugar, and only 2 of its 8 grams of fat are saturated fats.

It also has 3 grams of fiber and 13 grams of protein in it, which is roughly the same as two large eggs.

There’s a lot of sodium though…

On the not-so-great side of the ledger, Subway puts about a quarter teaspoon of salt (520 mg of sodium) in its little 3 oz. patty.

By itself, this isn’t too bad.

It’s just that the typical American diet has too much salt in it already, according to the American Heart Association (4).

And the AHA’s optimal recommended limit for adults is 1500 mg, so Subway’s fairly small Veggie Patty uses up a little over a third of your daily ideal amount of salt.

And when you have it on one of Subway’s 6” rolls – like the Italian white bread for example – the sandwich has 800 mg of sodium.

So that one midsize sandwich has over half  the amount of your recommended daily amount of salt in it. (5)

There are a couple of other ingredient choices used to make the Subway Veggie Patty that are not really that healthy for you.

* It’s a very processed food product that also has a few artificial ingredients in it;

* Vegetarian, but without a single organic ingredient in it;

A number of people have issues with soy products, so I thought I’d mention that both of these similar Subway patty ingredients are from the defatted protein flour of soybeans.

Vegan protein powders like Orgain, Garden of Life, & Vega do the same type of protein isolation as this, though they don’t use soybeans but rather chia, pea, & rice as their protein sources.

Even though it’s impossible to find in many areas, I thought I’d include the ingredients & nutritional information for the one real vegan patty that Subway currently sells, the Malibu Vegan Patty.

Subway’s Vegan Malibu Patty is made by Kellogg’s?

I couldn’t find any information on Subway’s website as to who or how the Malibu Patty is made.

But I did come across a Kosher certification for it on a website owned by breakfast cereal giant, Kellogg’s (7).

They own the brand name Gardenburger, and on the Kosher certificate there’s the Gardenburger Subway Malibu Vegan Patty: 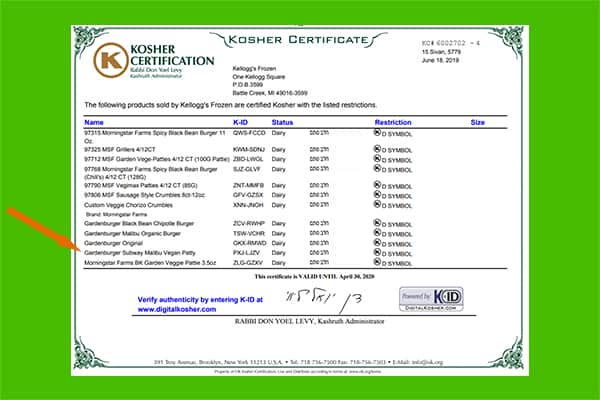 I’m guessing Subway doesn’t disclose this because they feel that a known association with a food manufacturing behemoth like Kellogg’s kind of kills the vegan purity buzz.

In any event, here are the Subway Vegan Patty’s ingredients & Nutrition Facts, AKA the Kellogg’s Gardenburger® (Malibu Organic Vegan):

Contains two percent or less of:

And here’s the nutrition info for the Malibu Patty with 6” 9-Grain Bread:

The nutrition facts information I just provided is available as a download from Subway’s website, last updated January 2020 (9), since I couldn’t find anything on their site more recent than that here in 2021.

The allergen report is also downloadable from Subway (10).

By the way, these informational downloads cover ALL of Subway’s current product listings.

Is a Subway Vegan Patty healthy?

The patty used in Subway’s Malibu Vegan is definitely a healthy fast food option, if you’re fortunate enough to be near a Subway restaurant that’s carrying it.

The majority of the patty’s ingredients are organic.

And compared to Subway’s Veggie Patty, the Malibu Vegan has far fewer artificially-made ingredients; in fact it has none.

It has half the saturated fat as the Subway Veggie Patty, only one gram.

It’s sodium is on the high side at 500 mg, but that’s the only issue with the Malibu Vegan Patty’s ingredients. 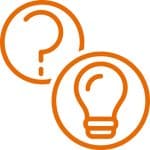 Here are answers to a few of the commonly asked questions regarding Subway’s vegetarian & vegan options.

What’s the Subway Beyond Meatball?

Subway struck a deal with the Beyond Meat company to produce vegan meatballs for the Subway Beyond Meat Meatball Marinara sub sandwich. (11)

The plant-based sandwich offers another vegan option at the restaurants, although Subway has not announced any plans to have the Beyond Meat Meatball Marinara sandwich carried at all of their franchise locations.

Not all of Subway’s restaurants offer the Beyond Meatball product, but for those that do serve the sandwich, note that it comes with non-vegan cheese, unless you request it without it.

What is vegan at Subway?

The following vegan items should be available at most Subway locations:

* All their veggies of course

These vegan sandwiches are unfortunately only available at a very select few Subway restaurants:

Does Subway have gluten-free bread?

That asterisk then refers to their explanation that the gluten-free bread is not baked at each restaurant, but at a gluten-free facility. (12)

Do all Subway locations have gluten-free bread?

At the beginning of 2019 they announced that it would be available in 300 of their newly-redesigned Fresh Forward style restaurants.

Subway mentions that it is up to the individual Subway franchise owners to decide on whether to carry the gluten-free bread or not (15).

Currently (summer 2021), their website does not have a list of the restaurants that carry their gluten-free bread.

Subway doesn’t have a published gluten-free menu at this time.

But an extensive list of Subway’s gluten-free foods can be found on the gluten-related website, Love to Know. (16)

It bears repeating what LTK says about Subway’s gluten-free items: they’re prepared for you using the same equipment (& people) that work with their gluten products, namely all of the bread used in Subway’s sandwiches.

I hope that my article covering the ingredients & nutritional content of Subway’s Veggie Patty & Malibu Vegan Patty is useful to you, and I wish you well on your fitness journey.