After a tough workout, seeing how many calories you’ve burned on your treadmill can lift your spirits. However, the number displayed isn’t as accurate as you think it might be. These numbers are just estimates.

A lot of treadmills overestimate calorie burn as they don’t take your individual factors into account. Keep reading to find out why treadmill calories aren’t accurate in this article.

Most people believe that the calorie burn displayed on a treadmill is accurate, as you normally enter your gender, age, and weight before you work out.

While calorie burn is related to your weight, other points must be considered.

Treadmills use formulas to work out how many calories you’ve burned. These are like the formulas seen on online calculators to calculate your metabolic rate.

In most cases, these don’t take your fitness level or body composition into account.

If you’re a beginner at exercise or are starting a completely different activity, you’re going to burn more calories compared to people with more experience.

This is because your body isn’t used to the movements, so it needs more energy to perform them correctly.

Over time, the body becomes more efficient the more you practice. It won’t need as much energy to do the same movements, so you’ll burn fewer calories than you did when you first started. 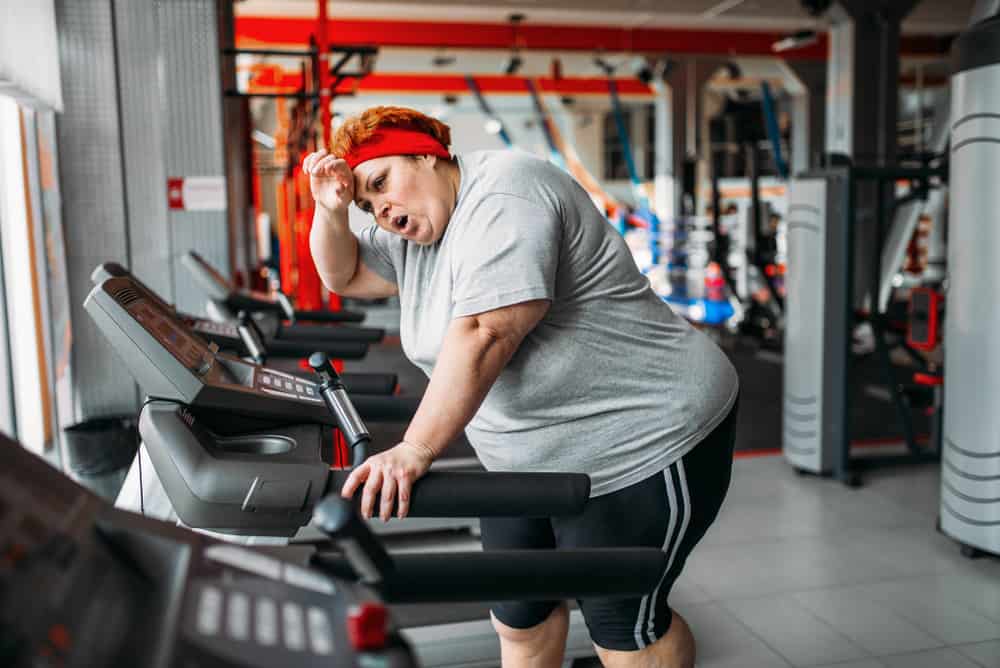 Those who have more body fat will burn fewer calories than those with more muscle, even if the two people weigh the same.

If you put on more muscle, your metabolism will increase. You’ll start using more energy to move your heavier muscles, burning more calories in the process.

Similarly, if two people weigh the same but have different body sizes, the one with the bigger frame will use more energy than the smaller one.

Some treadmills will ask you to enter your age, but some may not. The metabolism decreases with age, so older people don’t burn as many calories compared to younger people.

Older people can counter this by increasing their workout intensity or by training for longer.

All these factors mean that the calorie burn estimate shown on your treadmill may not be as accurate as you think. For instance, two 150 – pound people could be running on treadmills.

If one has 30% body fat and the other has 20 % body fat, the calorie burn estimate will be the same for both women. In reality, the woman with lower body fat will be burning more calories, as she has more muscle on her frame.

When you run a treadmill, your form also matters, as it counts towards your total energy expenditure. As touched on previously, new runners burn more energy than intermediate ones.

Newbie runners don’t know how to run efficiently. You’ll often notice that beginner runners swing from side to side or use more energy bouncing on their toes.

These added movements will use more energy, along with the runner’s stride. As the new runner practices, they’ll start reducing extra movements and improve their stride, but the treadmill won’t be able to pick this up.

Similarly, people that hold onto the handrails while using the treadmill will use less energy than those who don’t. The handrails make the run easier as they support some of your weight, so you won’t burn as many calories.

The rails also prevent you from moving your arms naturally as you run, which further reduces the energy output.

Different cardio machines will have more accurate calorie calculators than others. Runners have more space to move on a treadmill, but everyone sits the same way on a stationary bike.

The bike only uses your legs, so the calorie calculator will be more accurate compared to the treadmill. 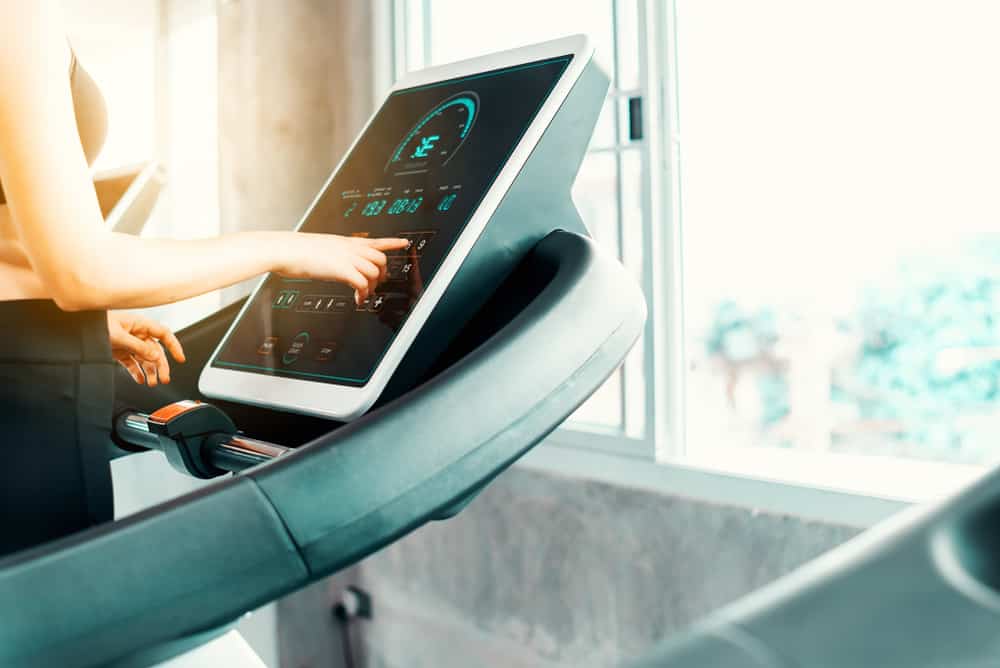 Treadmills will use a different calculation formula depending on the manufacturer. Generally speaking, the majority of treadmills should form their formula around The Compendium of Physical Activities.

This document was made in 1987. It lists several activities starting from resting to intense exercise, then gives each one a Metabolic Equivalent value.

Also known as MET, these values estimate the amount of energy used for each exercise.

Despite the formula, other factors go into energy burn that the treadmill doesn’t account for. For example, the Compendium states that running 6 miles an hour burns 9.8 MET. This doesn’t take your individual factors into account.

You may move your arms more or less when you run, may have more body fat, or have a larger frame. These all affect your calorie burn, but the formula doesn’t factor these in.

We’ve covered why you can’t trust your treadmill’s calorie counter, so you may be wondering if you can rely on your fitness tracker.

Fitness trackers are kept on the body to track your health and activity level. These often give an estimate of how many calories you’ve burned in a day.

They found that the most precise tracker was off by 27%.

The least precise option was a lot worse, at 93%. The heart-rate feature worked well, but the study found that fitness tracker calorie counters shouldn’t be relied on.

Other Ways To Measure Calorie Burn

The calorie counters on treadmills and fitness trackers shouldn’t be trusted, but it’s fine to use the data as a tool to reach your goals. For instance, your workout could be to burn 200 calories on the treadmill.

Just don’t consume 200 calories of food to make up for the workout. The number isn’t accurate so you may end up gaining weight.

It can be hard to know how many calories you’ve burned. You can get a better estimate of your calorie burn by taking 20% of the number displayed on the treadmill.

For example, if the treadmill shows that you’ve burned 250 calories, take off 20% for an estimate of 200 calories. Of course, this number won’t be exact, but it would give you a better idea compared to the original reading.

You can also judge your energy expenditure by tracking your heart rate or gauging your exertion level. The harder you’re working, the more calories you’ll be burning.

In most cases, a higher heart rate means more calories burned, but this doesn’t take into account naturally faster heart rates or beginners to exercise.